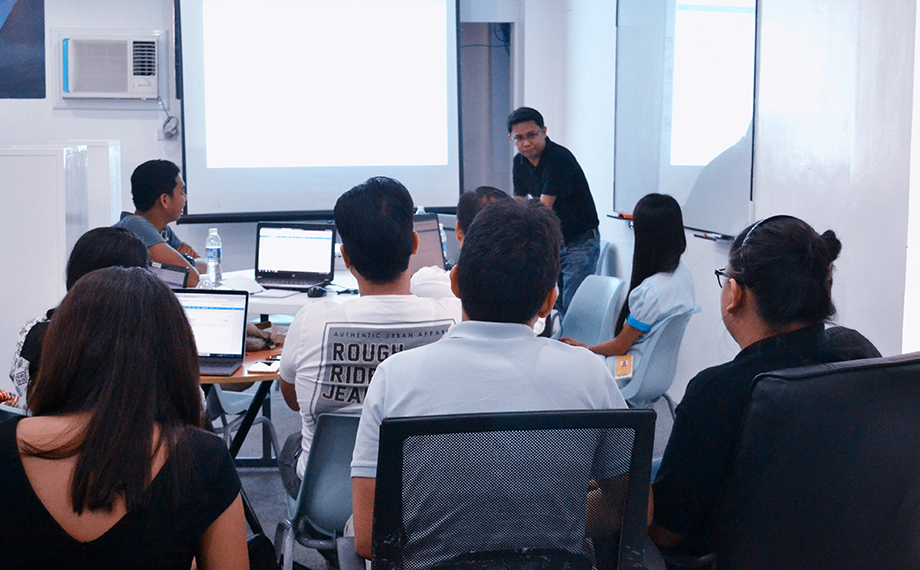 SweldoMo had its first batch of user training for business owners last Friday, March 2, 2018. The training was held at the new facility of BD BPO inside the RedLanch Business Park.

The training was facilitated by no other than the man behind SweldoMo and the CEO of BD BPO, Bernie John Baltasar. The attendees represented big businesses in Daraga like Oriental Bazaar, JMB Gadgets, Maroroy AutoWorks, Piamont Science Oriented School for Kids, Bert Initial Arts and Design Center, just to name a few.

The user training was initiated for companies that were able to attend PILO Movement’s Daraga Business Convention 2018 (DBC2018) last January 27, 2018 at the Oriental Hotel Legazpi.

The SweldoMo user training is a follow-up activity designed to help company owners understand the software better and how it can simplify their payroll process. The training is a step by step run-through of the software’s features from sign up to the actual generation of wages. This includes setting up of the employee profile and using the wage computation switches, considered to be one of the key features of the system. 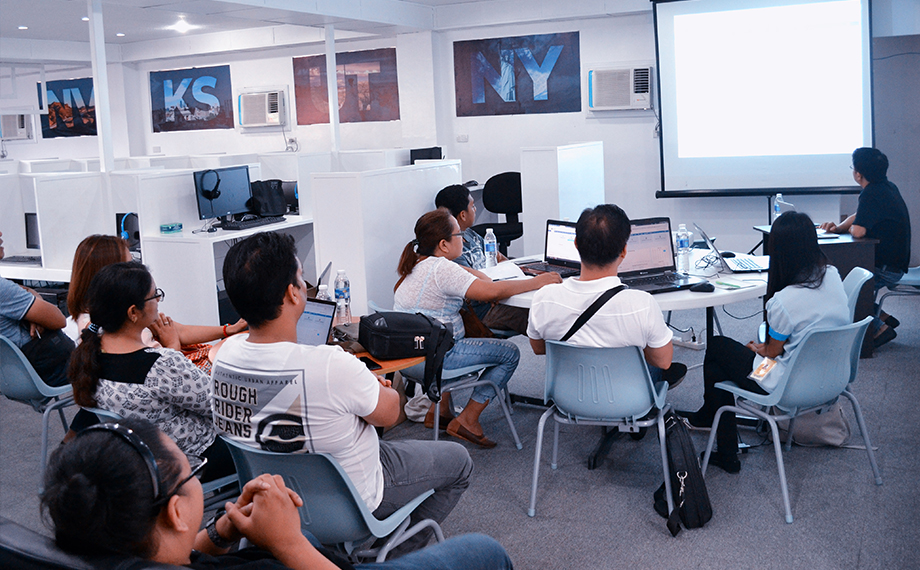 The training did not only cover SweldoMo concerns and inquiries. It was also used as an avenue to discuss the free websites the businessmen availed through the PILO Movement. They were able to see the mock-up of their homepages and scrutinize the functionalities of their site.

Attendees of the training were also given the chance to ask questions and express their concerns in the transition phase from their current payroll system to SweldoMo. This brought out the fears and hesitations of business owners while allowing the SweldoMo team to address their issues one by one.

The training went well with the attendees getting a clear overview of software and how they can use it to increase the efficiency of their business. It also gave the businessmen the opportunity to know their fellow entrepreneurs in Daraga. Friendships were made and networks were widened. 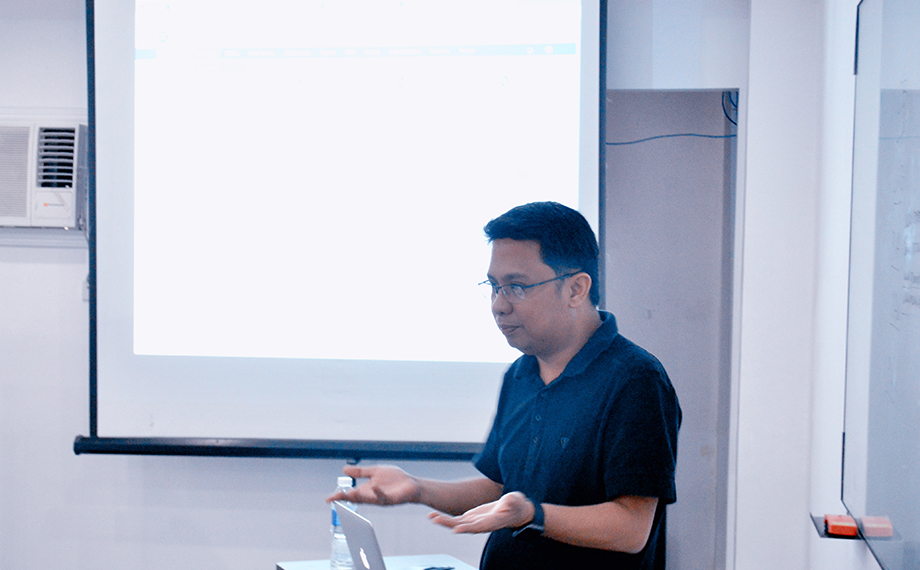 There are still future user trainings set for SweldoMo as there are around 80 businesses that expressed their interest in using the system. If entrepreneurs can transition to an automated, online payroll system, they can free a lot of their time and focus on more important things in their growing enterprise.